We interrupt our regularly scheduled programming...

Guess what? I've got a guest poster today! Yup, there's a first time for everything. Wondering who would graciously accept the honor of writing on my blog? Wonder no more! It's my dad, Bob. So without further ado...

~*~*~*~*~*~*~*~*~
Hi! Wendy asked me to write as a guest on her blog. I’m not sure whether to be flattered or used. I am leaning toward the latter because when I asked what she wanted me to address she said, “I don’t know.” Sounds like writers block to me.

Wendy was a blessing to us when she was born and somewhat of a surprise. We knew there was a chance she would be a redhead, but were taken aback when it arrived with her. I was not present at the time because I didn’t think I could withstand the pain, but her mother says that everyone in the delivery room started laughing as soon as her head popped out. Her hair attracted a lot of attention not only because of its color, but because Sandra would always tape a bow on her head whenever we took her out. People would inevitably ask how we got the bow to stay on and we would tell them that we used a thumb tack and stuck on the soft spot on the top of her head. Some people were horrified and you must remember that this was pre-Walmart days.

She was our little angel. She was so good we thought we were the best parents in the world. That’s why were quite surprised when we brought her new baby sister home from the hospital, placed her in her lap, and she immediately grabbed her by the throat and began trying to choke her. We kept a close eye on her for quite some time. 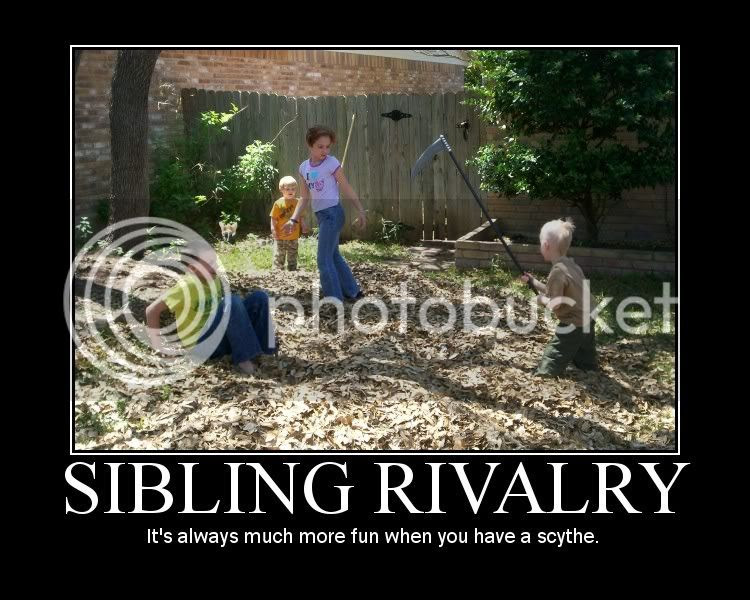 Traditions are born in every family some endearing; others live to haunt you for life. Wendy complains the she never got to eat the curl off the top of her softy ice cream. It became standard that Sandra or I would eat it before handing it to her. Yea, her sister had to suffer the same inhumane treatment. They are both kinder to their children.
(Wendy here. My daughter has no idea what a swirl tastes like. I need to make up for all the swirls I missed out on. Hmph.) 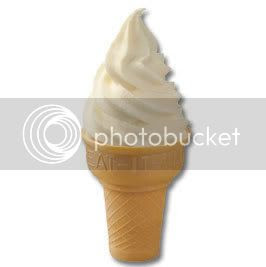 An example of the endearing type of tradition was started when Sandra and I celebrated or first Christmas together in 1963. We were so broke that we could not afford an angel for the top of our tree. One of the presents we received had a little toy elf sitting on top of the box. It was so cute I took it and slipped it on top of the tree. This Christmas, like all Christmas’ before that, little elfy will be perched high atop our tree for the 46th year. This act will be mirrored in our daughters’ homes. It just might be passed down to the next generation. 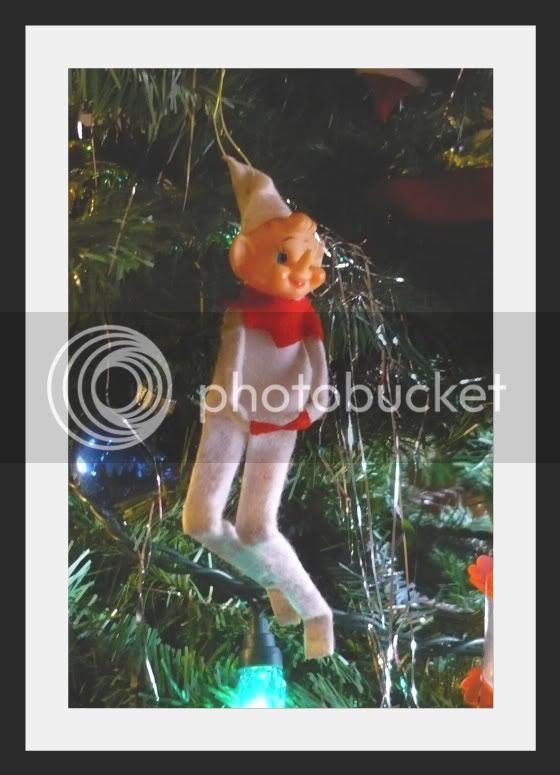 We were never perfect parents, but both of our daughters grew up to love the Lord and are bringing up their kids to do the same. What greater tradition is there to pass on to the generations to come?
Posted by Wendy at 8:44 AM

Dad's are the best guest posters, ever! I love the bow story, that soft spot has to be good for something!

Wendy, I hope you are enjoying those ice cream swirls... you poor depraved child! ;)

Um, if I read this correctly your father is responsible for Elf on a Shelf. For shame ... for ... shame.

On a side note, I believe in the survival of the fittest parenting strategy. Have lots of kids and the strongest will survive. They will be best suited for the future because of it.

P.S. I have never tasted the ears of a chocolate Easter bunny. Kristi

Aw, now that was lovely.

Bob - come write a post for me and dish the dirt. Inquiring minds wanna know...

Bob - this is so sweet! We love Wendy too! My parents did the scotch tape and bow trick on me as a baby. I didn't have any hair and they hated having to answer if I was a boy or girl all the time.

I do agree with Katdish, though. You need to give us some dirt! Thanks for sharing!

That is great! Bob needs to write more for sure. Glad I'm not the only one who likes to respond to silly questions with sarcastic answers. :)

Funny and sweet- great combo. Thanks for the smile today...

Wendy, your dad is a gem.

Well Dad Bob, I guess we know where Wendy gets her delightful personality now, don't we? But I thought sure you were going to stick Wendy on the top of that tree.

I'm thinking your dad has more on you than that. Bob???

Great job Dad!!! And no, we aren't any nicer to our kids... now it's just called the poison bite and it applies to anything yummy, not just swirls! Love you

I can definitely see where Wendy gets her sense of humor from! :) Thanks for guest blogging for Wendy, Bob. (And would you consider blogging for Katdish? We would all love to hear more about Wendy as a child...)

Wendy, I tried to kill my little brother, too. Then I tried to sell him at a yardsale. The poor kid grew up and still loves me anyway...I think I must have hit him too hard on the head way back when. :P So how's your sister?

Your Dad rocks. Laughing here in Iowa. Sweet, sweet papa you have.... Love that elf, too! 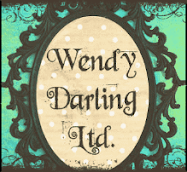 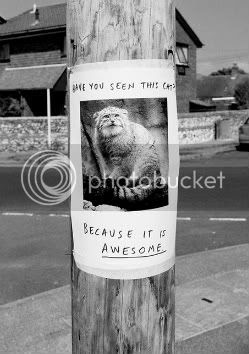 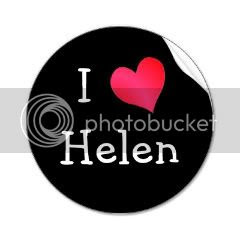